Warning: A non-numeric value encountered in /home/customer/www/electricbikejunxion.co.uk/public_html/wp-content/themes/Divi2.6.2/functions.php on line 5752

There’s a lot of stigma around electric bikes, a lot of people question how they’re any better than riding a normal bicycle. Electric bikes are simply bicycles with a battery at the back, however many cyclists are instantly put off by the idea that they are more expensive to purchase, promote less exercise and, are heavier to handle when the motor is off.

The concept isn’t for everyone but they are a great option for commuters in busy urban areas or those with ailments that forbid them from putting additional pressure on the knees when you are climbing for example. So if you love cycling, the fresh air and free transport, listen up! 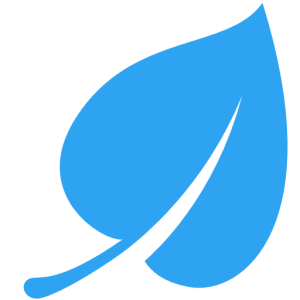 Electric bicycles do consume energy, but in comparison to a moped, motorbike or a car, the amount of energy used is very small – as they only use battery power which can be recycled when they have reached their life span (which is normally around 1000 cycles for RooDog batteries)

A recent study on the environment impact of ebikes verse other forms of transportation found that ebikes are about:

The lithium battery, on average consume energy at a rate of 100 to 150 Watts, so that’s the same amount of energy it takes to run a 100W light bulb for an evening, could power your ebike for 30-45 miles depending on how you use the power and the road condition, such as hilly roads. 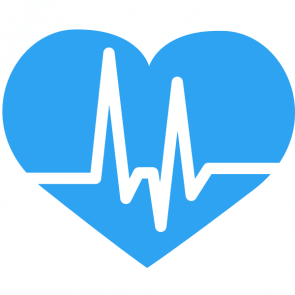 “Lack of activity destroys the good condition of every human being, while movement and methodical physical exercise save it and preserve it.” Plato

Using an e-bike is an easy and low-impact activity which can significantly improve individual fitness and which has the potential to have a major impact on public health. It  helps  reduce the risk of a range of health problems, notably heart disease and cancer, the leading preventable causes of premature death. In a country like the UK, where obesity is at epidemic levels among adults and young people, one of the main benefits of electric bike riding is that people can do it as part of their normal daily activity – by cycling to work, to see friends or to the shops – rather than having to find additional time for exercise.

Studies have shown that people who cycle to work experienced a 39% lower rate of all-cause mortality compared to those who did not – even after adjustment for other risk factors, including leisure time physical activity.

Getting on an e-bike bike can yield much the same health benefits as doing a specific training programme. Cycling for an additional 30 minutes on most days of the week, combined with reducing calorie intake, can achieve weight-loss comparable to that achieved by doing three aerobic classes a week. As well as improving physical health, cycling has a positive affect on emotional health – improving levels of well-being, self-confidence and tolerance to stress while reducing tiredness, difficulties with sleep and a range of medical symptoms.

One of the barriers to taking up cycling is a perception of the physical danger posed by motor traffic. However, the real risks are minimal and research suggests that these are outweighed by the health benefits by a factor of around twenty to one. It may be more risky to your health to be sedentary. 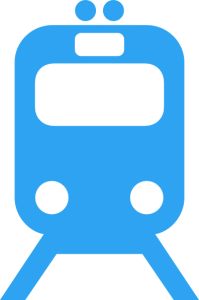 It’s easy to forget that London’s vast area covers a surprisingly large number of hills. Travelling from east to west or vice versa you’ll mostly avoid these as London is built along the Thames Valley. But as soon as you head north or south away from the river the hills come thick and fast with some notorious ones like Highgate Hill and the area around Crystal Palace offering real challenges for most cyclists.

With an electric bike all London’s hills become a lot more manageable as the motor and battery take the strain for as long as you need it. The stop-start nature of travelling in London, with its thousands of junctions and crossings, can also make cycling gruelling on a conventional bike. With an electric bike it’s much easier to pull away from a standing start and get ahead of the traffic.

One of the most satisfying things about owning and riding an electric bicycle is the feeling of freedom and independence it gives. Everybody who works in London will have been let down by the public transport network on many occasions. Strikes, overcrowding, city-stopping events, congestion on bus routes and the sheer expense of buying a season ticket leave many bus, train and tube users frustrated and late. It adds to the stress and expense of living and working in the capital. It’s a story we’ve heard again and again and it’s why thousands of Londoners over the years have bypassed public transport by investing in an electric bike. Cutting through stalled traffic, whizzing by queues and having time to spare to take in a park or two along the way make electric cycling one of the most efficient and enjoyable ways to travel in London.

Finally, it’s no secret that electric bikes are faster than conventional pedal cycles. There’s pleasure to be had in effortlessly overtaking squads of cyclists, especially on uphill sections, particularly if your quarry are head to toe in day-glo Lycra with bikes that weigh less than the stack of cash it cost to buy them. London suddenly seems a much smaller, more manageable city atop a good electric bike. Whole stretches of the city you might never have explored become accessible. The enormous hill that ruined an otherwise brilliant shortcut is cut down to size. It’s possible to cycle from one side of the city to the other or along the length of the Thames (and back) in a single afternoon and on a single charge of your e-bike’s battery pack. 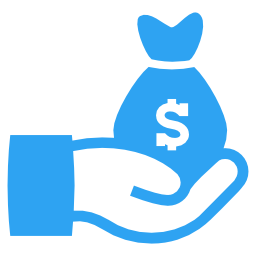 E-bikes are much cheaper in the long term

Electric bikes provides a cheaper alternative to other forms of transport, such as a car. The average cost of an electric bike is around £2000, compare that to the average used car which will cost about £7622 and that is before insurance and fuel costs.

AA figures for petrol or for diesel suggest that the cost of running a car, including fuel, servicing and tolls is between £0.25 and £2.11 a mile. An e-bike can travel the same distance for around £0.14.

Other popular methods of transport such as trains and buses carry travel costs that e-bikes do not. In London, the average yearly travelcard which enables travel on underground, overground and bus services costs £2,257.

E-bike users are also not required to pay road tax and insurance is not obligatory, although it might be wise to make sure your bike is insured against theft or damage.

Fuel and parking fees push the daily running costs for cars and motorbikes. UK motorists spend an average of £2,256 each year on fuel. An e-bike can be fully charged, from empty, at a cost of less than 5p with the full battery lasting for up to 35 miles.

In places like London, where congestion charges apply, e-bike users are exempt from them. The cost of parking also does not apply to e-bike cyclists. Parking a car can be frustrating if you can’t find a suitable space and can be expensive, particularly if you’re parking for a lengthy period of time. Parking an e-bike is free and relatively easy.